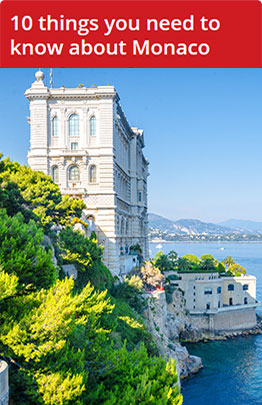 Eze (1 hotels to choose from) 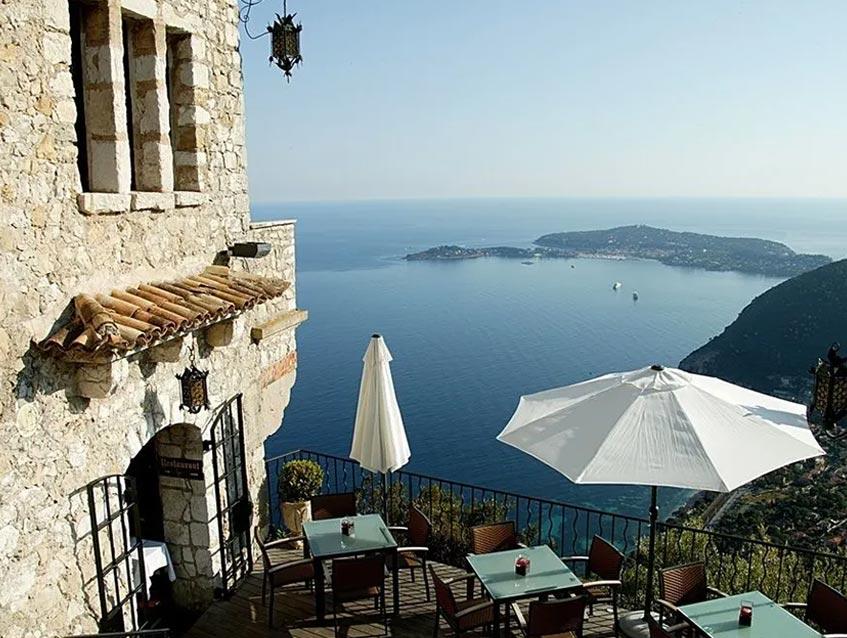 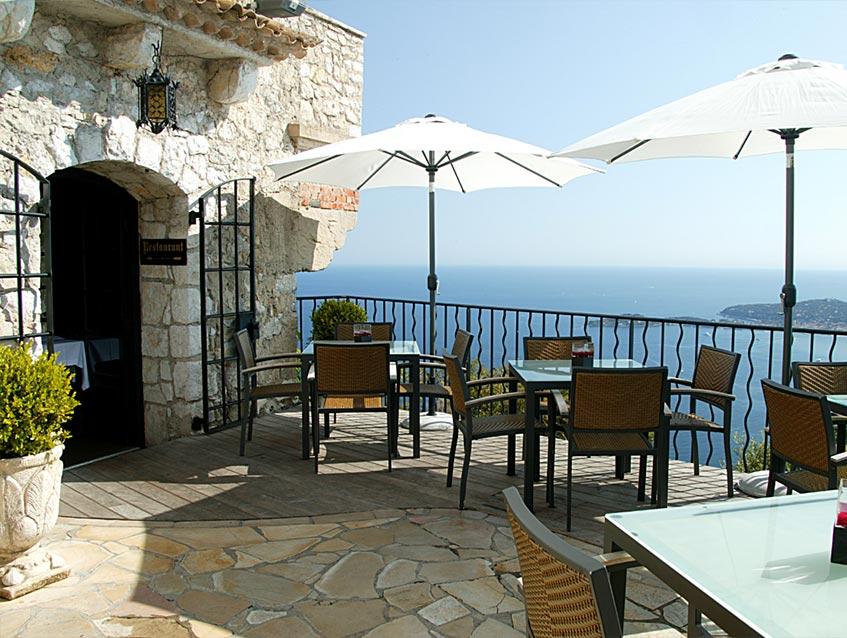 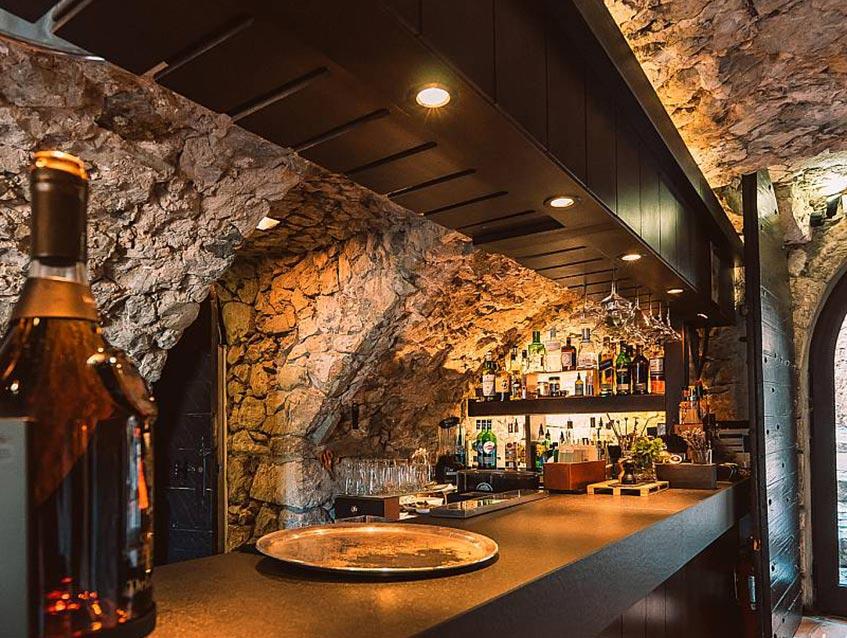 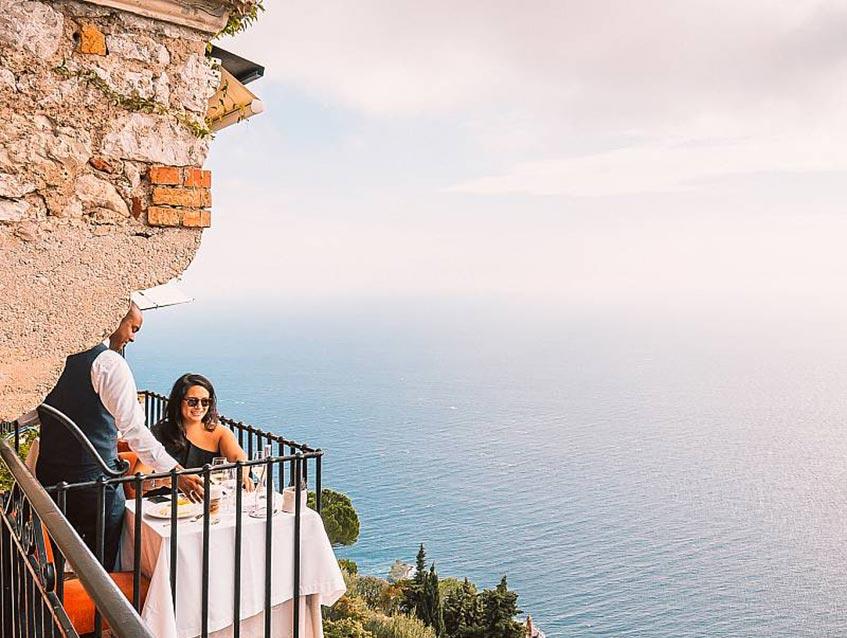 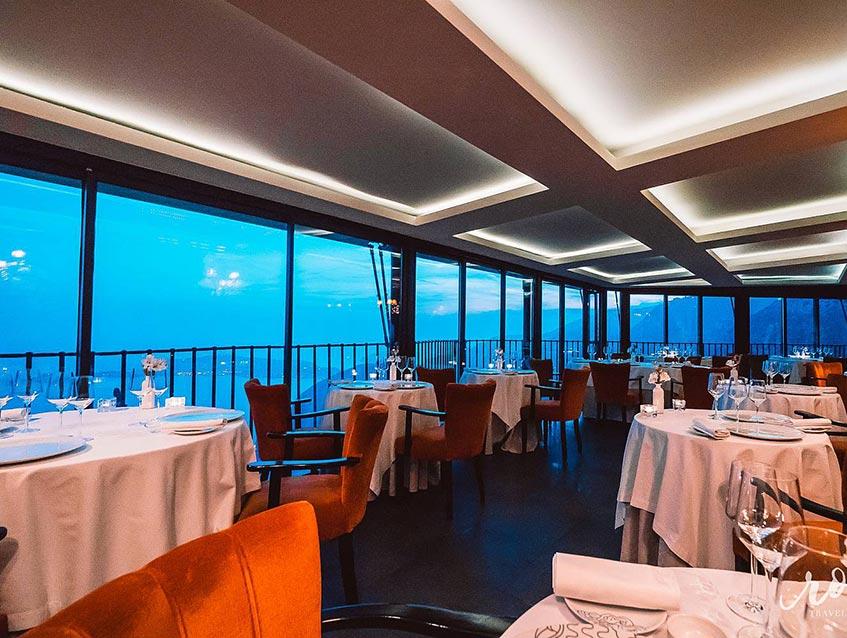 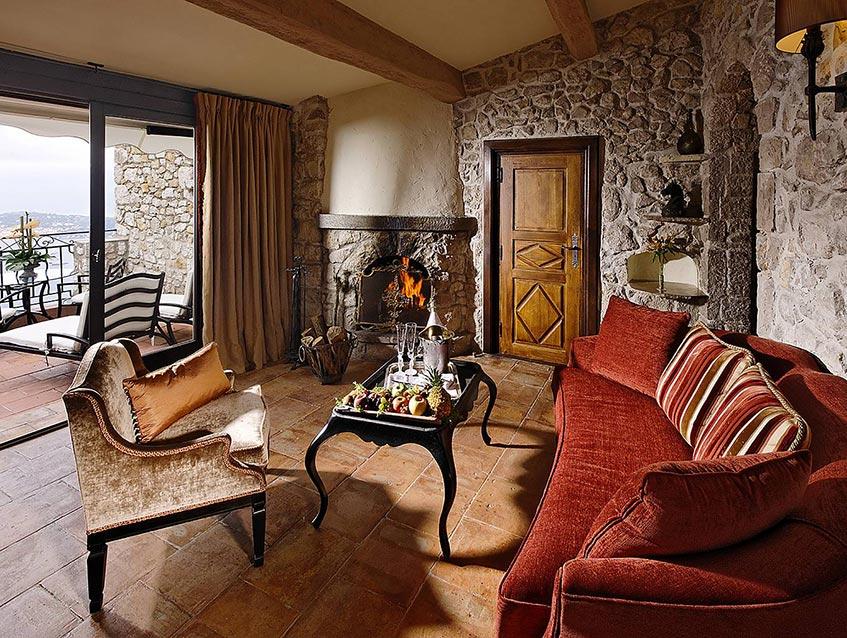 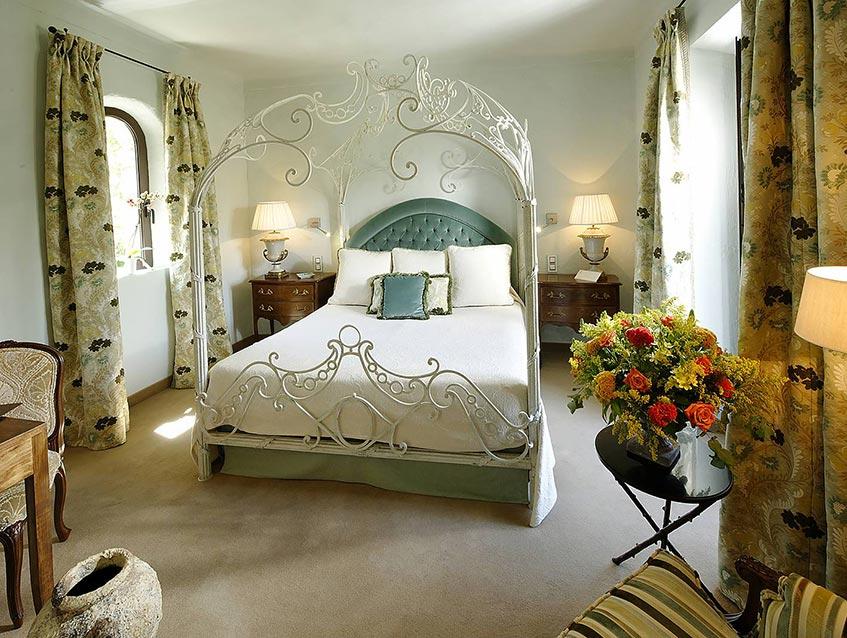 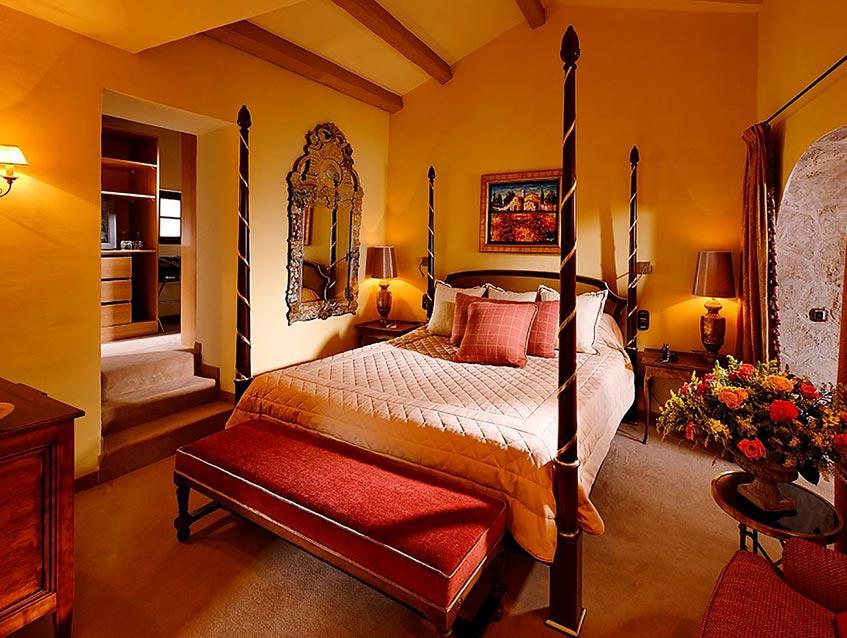 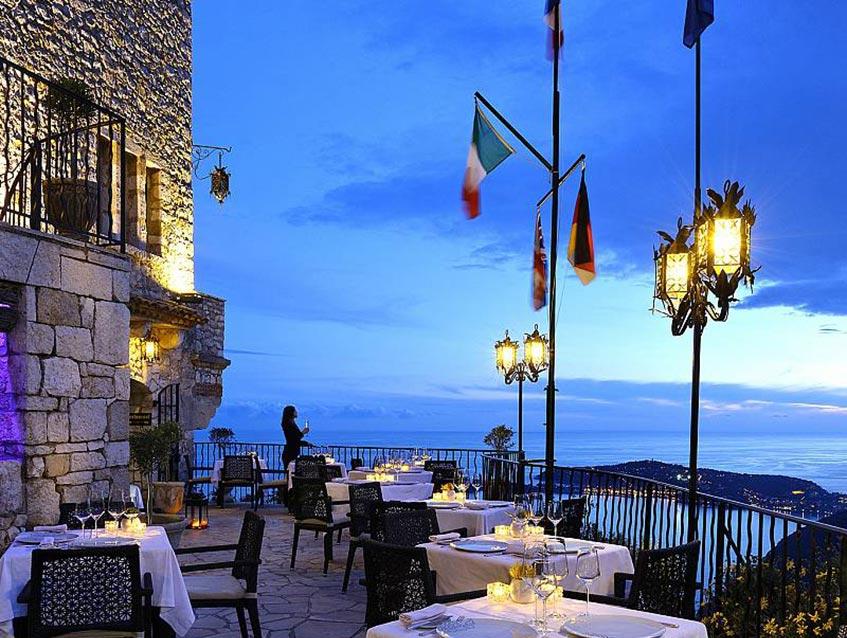 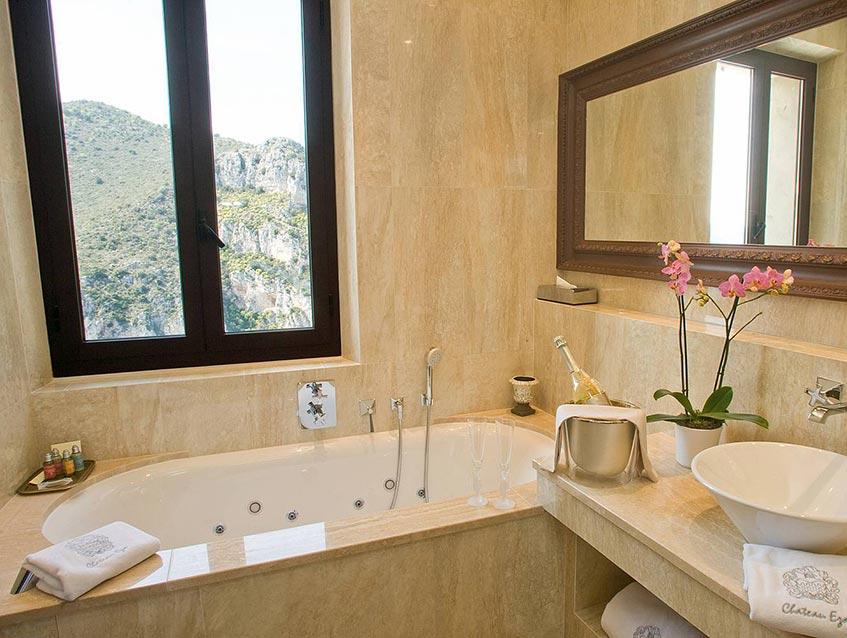 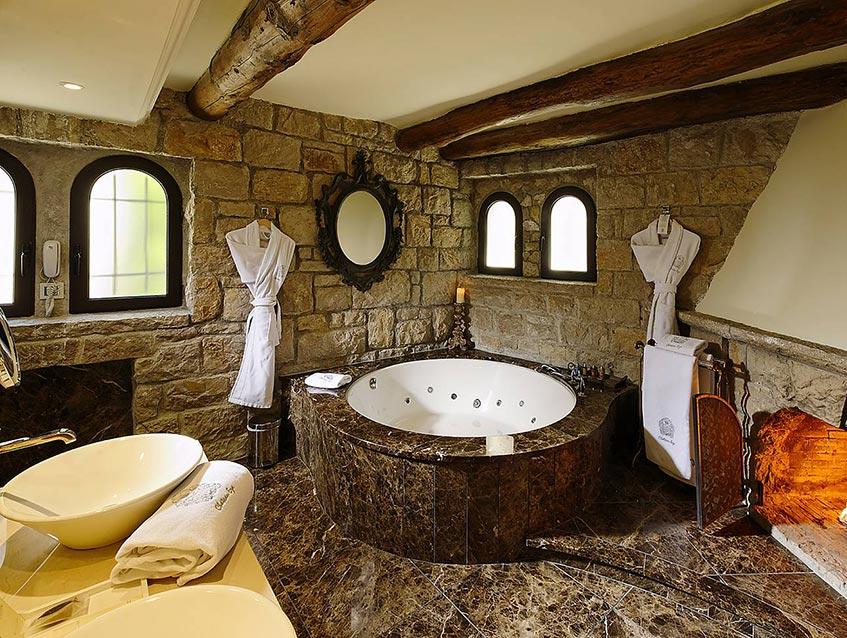 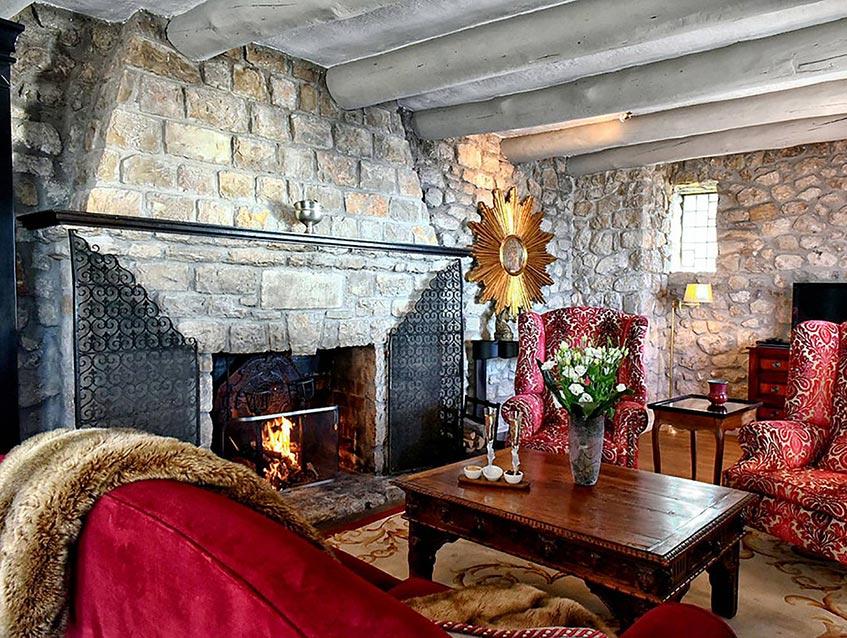 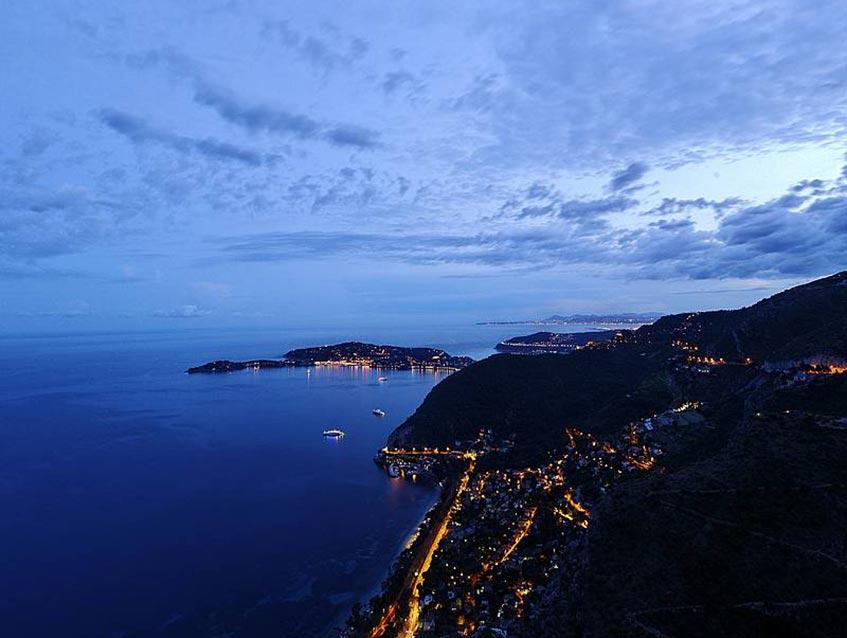 The hotel has a Michelin-starred Gourmet Restaurant and located in one of the most idyllic and picturesque locations on the Cote d` Azur: The Village of Eze, dating back nearly 1000 years to medieval times.

When comparing all the hotels in the Cote d'Azur/French Riviera this has to be said to be the most stunning hotel with its luxury, location and a Michelin-starred restaurant. The hotel is charming and elegant and offers a choice of 10 rooms and suites for its guests. The Chateau clings to the villages` ancient walls nearly 400 metres above the Mediterranean on the Riviera of France, with epic views. The service and attention to detail is second to none and the staff will really try their best to be overindulgent and cater for your every need. With the Michelin-Starred Cuisine and Discreet attentive of the staff, makes this hotel a must stay when you are over for the Monaco Grand Prix.

"If you need to know more about booking this hotel then please contact us and we would be delighted to answer any questions you may have."

Why Choose This Hotel?

You'll be taken to the next step

Check-in:
15:00 - 00:00
Check-out:
Late Check-out: until 11:00
Cancellation:
Cancellation and prepayment policies please see our Terms and Conditions.
Children:
All children are welcome.
Pets:
Pets are allowed on request. No extra charges.